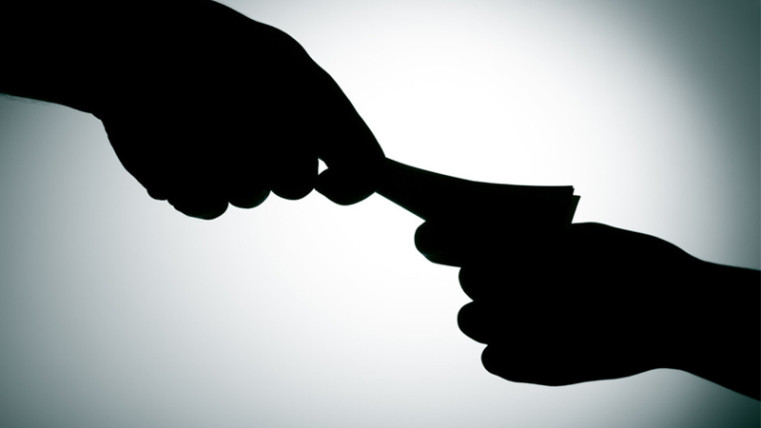 He is not only Ecuador’s first vice-president incarcerated while in office (not his duties). Jorge Glas is also the most senior official in Latin America in prison for his involvement in Odebrecht’s corruption plot.

In each of the 12 countries dotted with bribes in exchange for favors in contracting projects, there are dozens of public servants involved, to a greater or lesser degree. The number is irreproachable at the regional level because it does not stop growing.

Among them, presidents are investigated, although there are none processed. There are also senior officials such as vice presidents, ministers or public managers who are incarcerated, but have already left their mandates.

Glas could have been part of this last group if not for the last elections in which he revalidated his position as vice president. But now, among the dozens of names scanned by Odebrecht’s Office of the Prosecutor, the largest head in Ecuador for his decisions and responsibilities in the legislature he shared with former President Correa. This, for the moment, remains on the margins of the eight criminal proceedings opened in the country against the Brazilian construction company and its relationship with public officials.

The pre-trial detention order, filed on Monday by the Attorney General’s Office and accepted by the National Court of Justice, against Vice President Jorge Glas, linked by an illicit association and now also in search of bribery, overtook Ecuador against countries sprinkled with corruption sponsored by Odebrecht. In contrast, less than half a year ago, public opinion called for the inactivity of the national process in the face of news of advances in arrests and investigations that came from Brazil, Panama, Colombia and Peru, where they sought connections between bribes and the government hierarchy highest. (I)