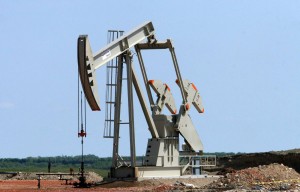 The behavior of the global market continues the drop trend  in the price of oil.

Thus, last Friday, a barrel of “light sweet crude” (WTI), benchmark price used for the Ecuadorian oil, for January delivery, lost 22 cents to settle at $ 34.73. With this figure Ecuadorian oil remains at its lowest values since February six years ago.

The low current phase began on December 4 with the decision of the Organization of Petroleum Exporting Countries (OPEC) of not to setting a limit on production, while the market is out of balance by surplus in oil production.
Source: http://www.eluniverso.com/noticias/2015/12/21/nota/5309949/previsiones-apuntan-mayor-baja-petroleo

Drastic decline of exports in Latin America and the Caribbean