According to official information, the four bodies of the citizens who lost their lives in the shipwreck in the Galapagos Archipelago were handed over to their families. On the one hand, foreigners (Colombian and American) were repatriated. 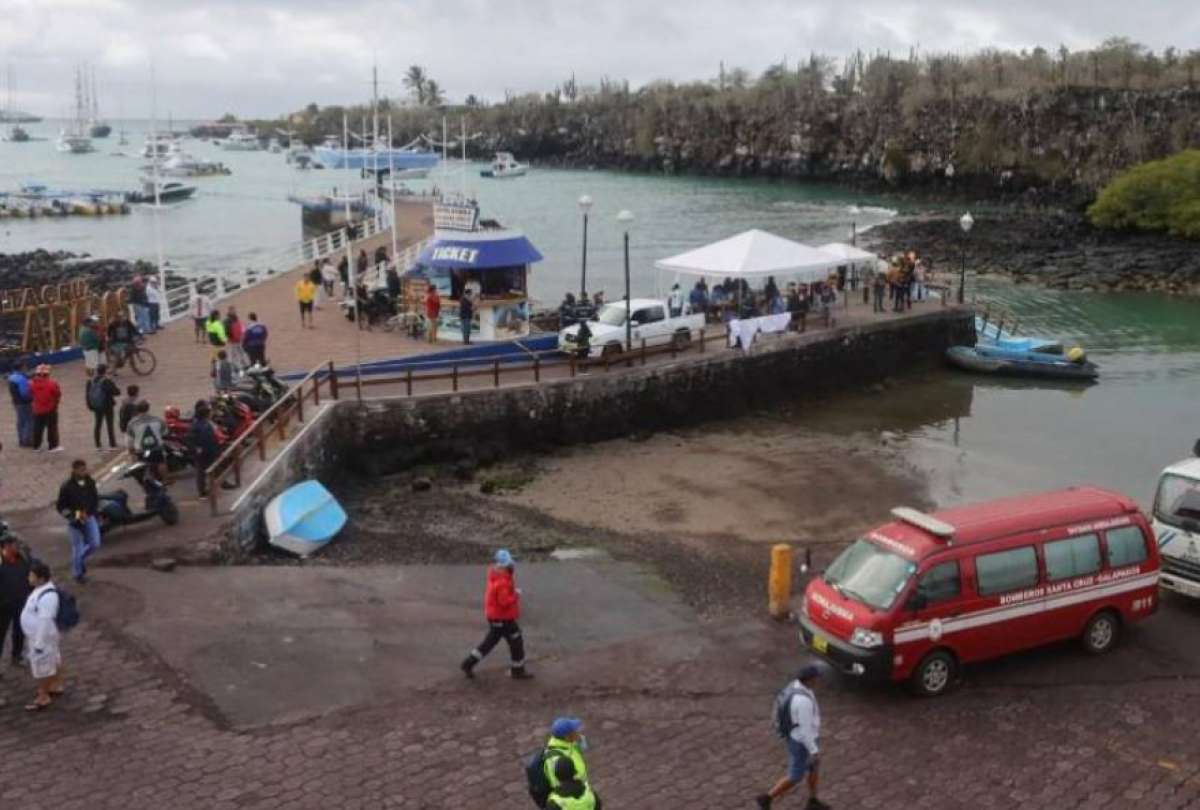 The Foreign Ministry announced that the foreigners who died in a shipwreck in Galapagos were of Colombian and American origin.

In a note from the PRIMICIAS portal , the Foreign Ministry confirmed that the woman was originally from northern Colombia, so at the request of her husband, the body followed a route from Galapagos to Quito to transfer it for the last time to her hometown, Bogotá. While the American was transferred to California.

Citizens of Ecuadorian nationality who died on the boat were veiled in Quito and Santo Domingo. The zone coordinator of the Ministry of Foreign Affairs, Edith Pino, indicated that “two days after the shipwreck, the bodies were repatriated.”

So far, several videos have gone viral on social networks where you can see moments before the shipwreck of the boat.