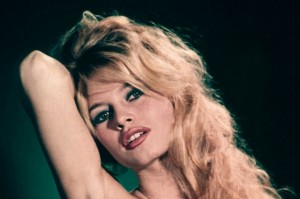 The planetary star of cinema, then dunk in animal protection, lover and wife creators as she marked the twentieth century, the beautiful and always controversial Brigitte Bardot meets Sunday removed 80 years of public life without the French have forgotten.

The memory is so vivid that one’s “BB” stands for which he is known from his first successes, has begged fans to stop congratulating him on his birthday.

His departure no surprise to his countrymen. Since 1973 left the theater to devote to animal causes, his public speeches, sometimes calamitous for her, convicted five times for inciting hatred, have been reduced to the maximum.

George Clooney and her fiancee arrive to Venice for their wedding