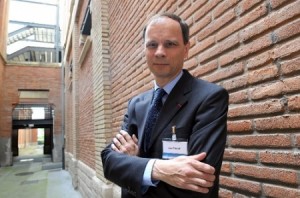 The french economist Jean Tirole was elected Nobel Prize in Economics 2014 for his “analysis of market power and regulation,” the jury said in a statement.

Tirole, researcher at the University of Toulouse (southern France), according to the Nobel Committee, is “one of the most influential economists of our time,” who has “clarified how to understand and regulate industries with some major companies”.

Tirole was known as one of the favorites for the Nobel Prize several years ago.

The French will receive his award, with the reward of 8 million Swedish Kronor (878,000 euros) on December 10 in Stockholm.