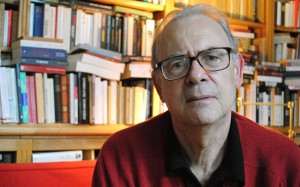 The Literature Nobel Prize, awarded on October 9 the work of the French Patrick Modiano, author of thirty novels full If mystery that explore the gray areas of the memory, often set in the rarefied atmosphere of the Nazi occupation of France in the 40s .

Modiano, 69, has based much of his work in Paris during the World War II, describing the events of that time through current characters. Its sober and clear style has made him an accessible writer, appreciated by the public and by literary critics.

In a statement, the Swedish Academy announced that the award was granted “by the art of memory which has evoked the most elusive human destinies and revealed the world of the German occupation of France (1940-1945).”