Friends Central Perk coffe shop will be recreated in Manhattan 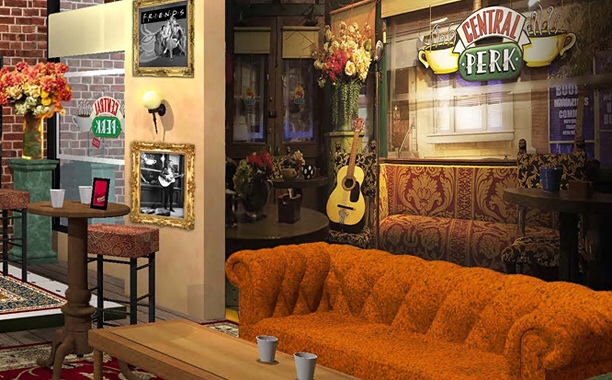 Twenty years after the release of the TV series “Friends” in the United States, its legendary coffee will be temporarily recreated in New York to the delight of their fans.

The “Central Perk” will open on September 17 to October 18 in the south of Manhattan, according to Warner Bros and Eight O’Clock Coffee, the two partners of the project.