Since last Friday exassemblyman of Sociedad Patriotica Galo Lara, serves his sentence of ten years in prison after being accused of involvement in a triple murder in 2011.

Lara arrived in the country at 17:00 from Panama, where he remained for at least fourteen months. He was an exile and got imprisoned while the Ecuadorian government tried to reach the extradition.

In a statement, the Foreign Ministry of Panama stated that the extradition request was attended to Ecuador, “after a thorough analysis of the case.”

He also said that the Panamanian government had certain ‘guarantees’ of the National Court of Justice of Ecuador. These are that Lara “shall not be subjected to enforced disappearance, torture or cruelty, inhuman or degrading treatment; nor be judged or convicted of a prior act of the motivating fact of this extradition request,” reported the Foreign Ministry newsletter. 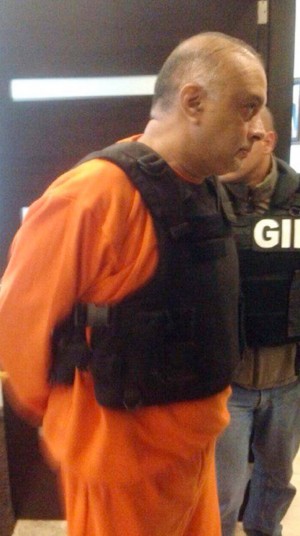