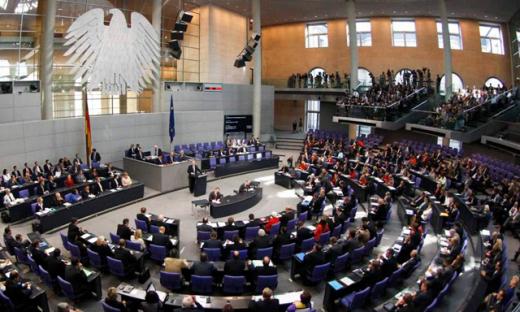 Since yesterday the minimum hourly wage in Germany is 8.50 euros (11.5 US dollars) this was approved by the Lower Chamber of the German Parliament.

There were several months of debate between politicians and businessmen, who warned of the costs to create jobs.

Germany was one of the seven countries of the European Union (EU) without a minimum wage. Unlike the majority of Member States. Its resistance was because it considered that taking such action would cause a political interference in wage bargaining between employers and unions.