Glas to appear before the Commission 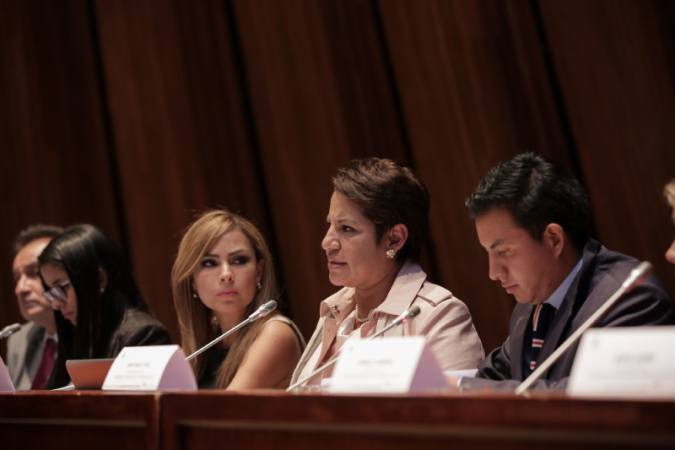 The Audit Committee of the Assembly will receive the version of the Vice President of the Republic, Jorge Glas, regarding the corruption scandal of the Brazilian company Odebrecht, which led to a lawsuit against the state comptroller, Carlos Pólit.

Glas’s appearance in the Assembly came after a meeting of PAIS Alliance, which included the second president and the Assembly’s president, José Serrano. Both, announced last night in Twitter the predisposition that has Glas to go (I).

Total rejection at the increase in the water´s cost