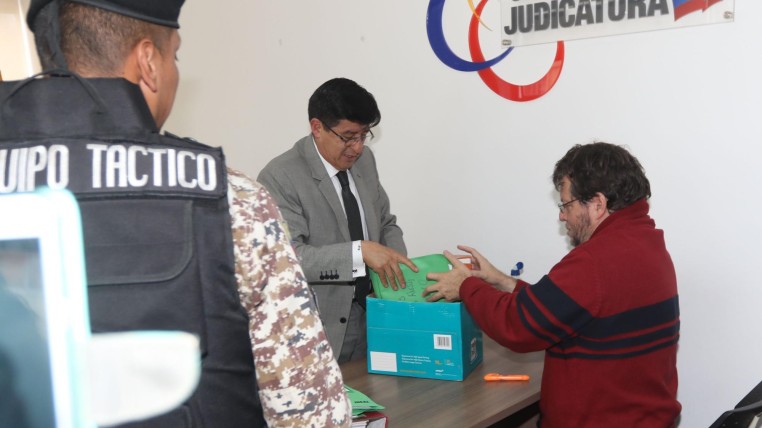 The Attorney General’s Office is looking for a suspect in Quito and Ibarra of the alleged million dollars that the former Minister of Electricity, Alecksey Mosquera, would have received in 2011 from the Brazilian construction company Odebrecht.

The latest provisions of the entity reveal the case that, for alleged money laundering, continues against Mosquera and his political uncle, Marcelo Endara.

Attorney Jimena Mena, in charge of Wilson Toainga’s office, ordered four local banks, three private banks and one public bank, to send all information on deposits and transfers that Mosquera, his uncle and his partner, Santiago Játiva, did between 2009 and 2016.

Banks should send microfilms of cash deposit, deposited and paid checks, as well as transfers received and sent with the names of payers, beneficiaries and account numbers (I).