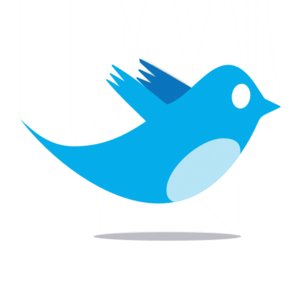 The social network known as Twitter has been offered 10 thousand million dollars by Google as well as Facebook, for its acquisition. So far the negotiations have not reached any agreements. A spokesman of Twitter avoided any comments.

The money offered surpasses the amount presented on December, when the Twitter received an offer of $3,700 millions. However on 2010 the social network had an income of $45 million. According to newspapers the Twitter could earn $110 million in 2011.

Currently Twitter has over 200 million users, this weighs heavy for the potential buyers, due to the high level of incomes in company that handles this popular social network.