Government announces that electric cars will not pay tariffs 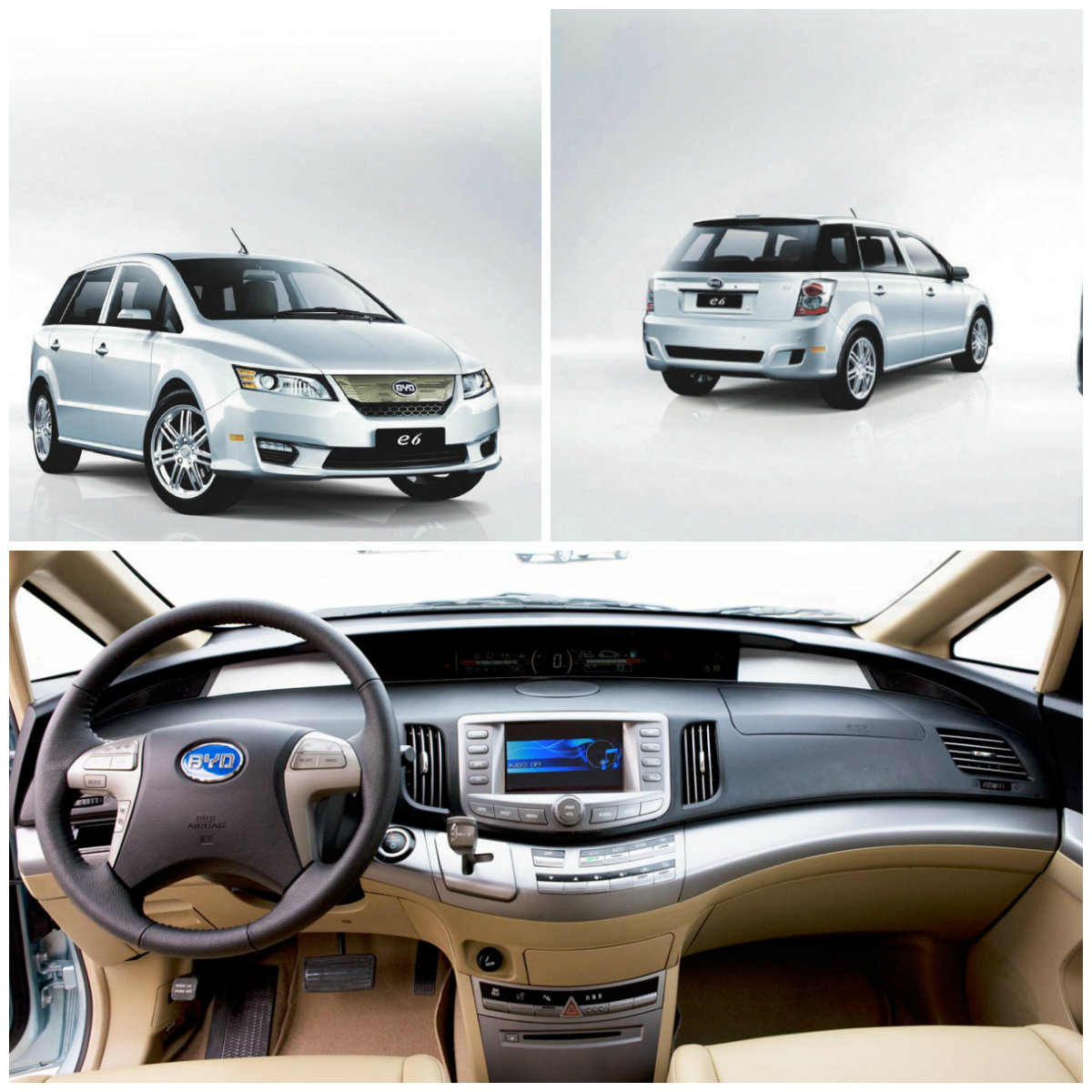 The Committee of Foreign Trade (Comex) decided to eliminate tariffs and quotas for imports of electric cars as well as for the manufacture of CKD (bits and pieces). As a result, between $ 30,000 and $ 40,000 would be the cost of an electric vehicle in Ecuador, said representatives of 3 manufacturing companies abroad and which would import these vehicles.

The announcement was made yesterday by the Coordinating Minister of Production, Richard Espinosa, under the signature of an agreement between the ministry and the companies Automotores y Anexos, Kia and BYD, for promotion, marketing and the manufacture of electric cars in the country.

Santiago Muñoz, Business Development Manager of the BYD brand, expected they could start selling the E6 model with 5 doors, from China, in the second half of 2015. In addition, Nicolas Espinosa, from Automotores y Anexos, said they would offer the models: Kangoo, Leaf and Twizy, which are manufactured in Asia, Europe or the US.

Meanwhile, Ricardo Rosales, Manager of Kia, expected the arrival of the model Soul from Korea for July or August. Rosales said they could sell it by an initial payment of the 30% and a 60 months term.