The departure of Ecuador’s ambassador to the United States (USA), Francisco Carrión, opened the debate regarding the situation of commercial relations and security cooperation agreements of Ecuador with that country. 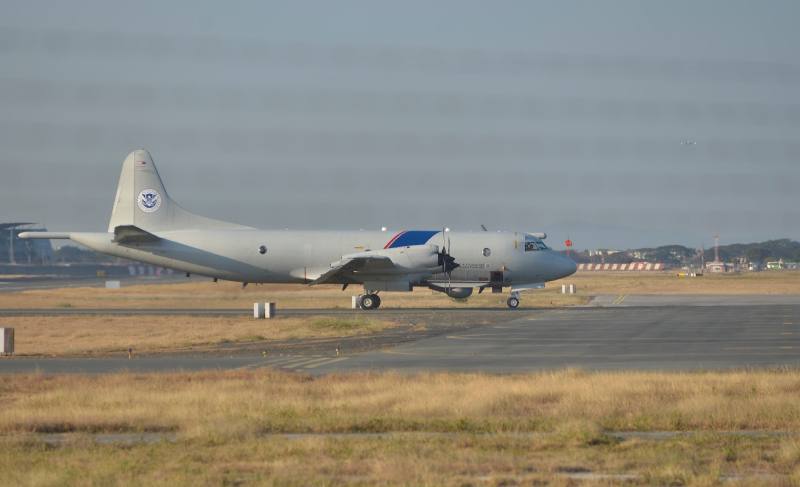 While the Government points out that he asked Carrión to resign to strengthen commercial relations, he says he resigned because there is no bilateral regulatory framework to preserve Ecuador’s sovereignty around the flight program that the US. UU. carried out in the Ecuadorian airspace to combat drug trafficking, since September 2018.

After the impasse that arose between Monday and Tuesday, yesterday, the Foreign Ministry and the Minister of Government, María Paula Romo, confirmed what was said on Tuesday by the Secretary General of the Presidency Cabinet, Juan Sebastián Roldán, regarding the fact that President Lenín Moreno he asked Carrión to resign.

Foreign Ministry added that the request was made by Foreign Minister José Valencia, in a meeting, on Monday morning and confirmed that the new ambassador will have a profile focused on the economic promotion of exports, tourism and investments in the country. Your name will be announced once EE. UU. please.

Regarding security cooperation, in his press release, Carrión said that to date no agreement has been signed and, as he knows, “is still in the process of negotiation.”

This was confirmed by Romo. “There is a protocol that is being discussed, with the experience we have of more than a year of operation of the Orion and if it is necessary that protocol will be signed, but today all operations are done with clear regulations, especially under the Ecuadorian law, ”said the minister.

Together with the announcements of the creation of a Security Cooperation Office with the USA. UU. and of the overflight of the plane, in August 2018, the Minister of Defense, Oswaldo Jarrín, said that the Foreign Ministry and Defense will make a protocol for the agreement, “according to the Constitution and the laws of the country that prohibit the bases”.

Last December, Jarrín told this newspaper that the presence of Orion P3 has allowed the arrest of more than 40 people and about ten tons of seized drugs.

Meanwhile, the Foreign Ministry explained that the bilateral maritime surveillance program, with the participation of US radar aircraft. UU. It has allowed the seizure of more than 30 tons of drugs.

“We emphasize that all operations and procedures have been previously authorized within the framework of the general cooperation agreements between Ecuador and the United States, today in force,” the Foreign Ministry said in a statement, although until yesterday afternoon it did not disclose these documents .

The Government explained that the Armed Forces (FF. AA.), The National Police and Prosecutor’s Office of Ecuador are present on the flights, and insisted that they are procedures regulated by national legislation. “Civil aviation authorizes flights in close compliance with our legislation and interests,” he added.

As for the commercial relations with the USA. Since September 2018, under the management of the former Minister of Production, Foreign Trade and Investments, Pablo Campana, the desire of the Ecuadorian Government was to reach a commercial agreement with this country.

To this end, the meetings of the Trade and Investment Council (ICT) were reactivated. The previous year, the US embassy announced that the third meeting of this body would be held on December 4 and 5. On December 20, Vice President Otto Sonnenholzner declared that the table was installed in that month and that “it is the previous step to resolve different small ones to advance commercial issues.”

President Moreno said that the Minister of Foreign Trade, the foreign minister, the ambassadors and the consuls have the disposition to significantly improve the relationship and added: “Defects will be, we should not be us, worse still a president who manifests the errors” . when referring to the state of commercial relations with the USA. UU.

The Committee on Sovereignty, International Relations and Integral Security resolved, unanimously, that the Minister of Defense, Oswaldo Jarrín, Foreign Minister José Valencia and former Ambassador Francisco Carrión be convened to know the details of cooperation with the United States (USA). ) and from Carrión’s departure from the Embassy in Washington.

Before, the agency approved the formation of subcommissions to process the draft Organic Code of State Security.

Moreno asked for the resignation of Francisco Carrión, ambassador to the US