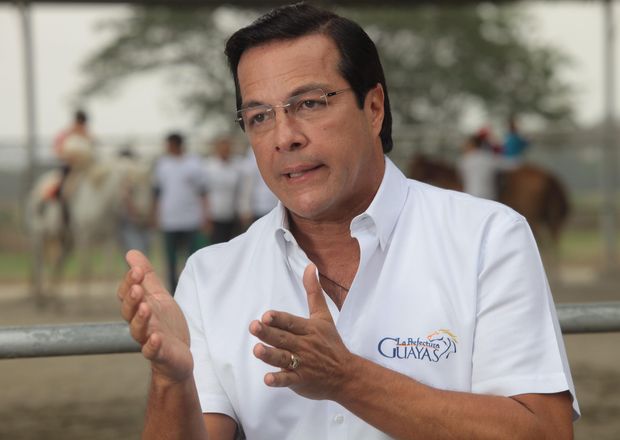 A total of 14 territorial conflicts has identified the National Committee for Internal Boundaries in the province of Guayas and with that premise, authorities, assemblymen, mayors and parish presidents will meet today, August 18 at 10:00 at the Prefecture, to create a common strategy.

“The first task is to articulate the efforts of all, the second is to execute concrete actions,” said Prefect Jimmy Jairala about the scope of the meeting, adding that the operations will be added to define the arguments that has collected the Boundary Commission of the Guayas Provincial Government. The idea is to present a proposal in December.

“If that fails, it is up to the President of the Republic -by law- to  decide whether some localities are convened or not to a referendum,” said the Prefect.

The committee discards as conflicts and reasserts as Guayas territorie the sectors of La Mesada (Colimes with Paján-Manabí); Shumiral, in Tenguel (Guayaquil), with Camilo Ponce Enríquez (Azuay); Limoncito (Guayaquil) in conflict with Santa Elena; and The Island (Marcelino Maridueña), which was disputed by the canton Cumandá (Chimborazo).

WHO requests affected countries by Ebola to employ border controls