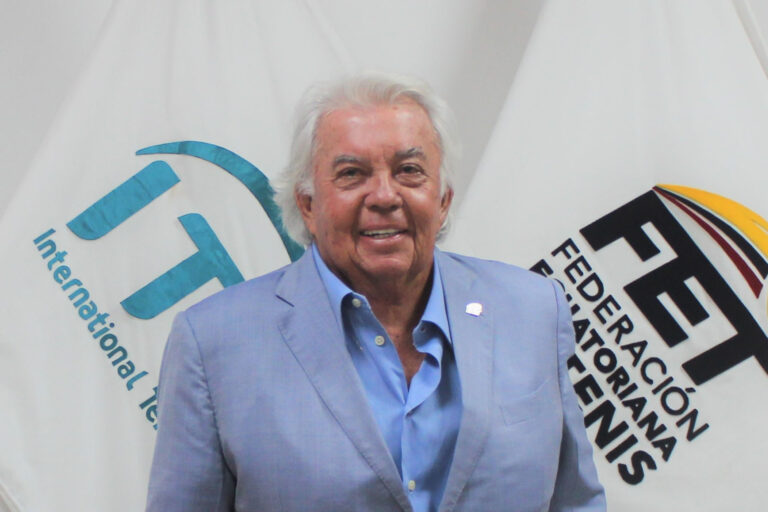 One of the operators of Danilo Carrera, Guillermo Lasso’s brother-in-law, would be Rubén Chérrez, who created seven companies in a single day and would be prosecuted for drug trafficking.

Danilo Carrera, Guillermo Lasso’s brother-in-law and a man he trusted, managed to appoint Hernán Luque to the Company that coordinates all public companies, according to an investigation by La Posta, this Monday, January 9, 2023.

The main operator of President Lasso’s brother-in-law is Rubén Chérrez, who was a bankrupt businessman, but who created seven companies on the same day, July 7, 2021.

Leandro Cortázar also appears in the framework, who appears for the first time in the controversial photo of the pool in which other questioned characters also appear. Cortázar, according to his own statements in an audio obtained by La Posta, would have been linked to the electricity sector for several years, but it is in Lenín Moreno’s that he takes almost total management of CNEL.

When the new Lasso government takes office, Cortázar reveals that César Monge, former Minister of Government, was in charge of managing this sector and he asked Cortázar to stay and continue “operating.” He even reveals that after Monge’s death, his wife would have asked the President to respect their agreement.

So, the plot is headed by Danilo Carrera, with Leandro Cortázar and Rubén Chérrez of its operators, the latter, according to La Posta, also prosecuted for drug trafficking. In this organization chart, Jorge Orbe and Julio León also take a piece of the cake, with the permission of Hernán Luque, but they want it all, so there is a fight for money and the number of CNEL business units between the three against Cortázar, but they can’t get him out of everything from CNEL because he has the backing of Carrera, brother-in-law of the President.

A whole system of corruption that was discovered by Lasso’s right-hand man, César Monge, and who is now under the tutelage of his brother-in-law, Danilo Carrera, who was present and was part of the official delegation that accompanied Guillermo Lasso to his Last trip to the United States.

Until the publication of this report, the Government has not ruled on the matter.

Ecuador mixes seized cocaine with cement to prevent its reuse

Duart: “I will make a prison in Guayaquil for corrupt judges”