Hearing against Carlos Pólit will be held next Monday 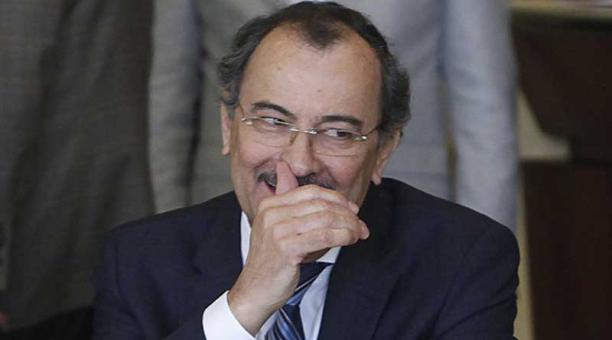 The National Court of Justice has set for Monday, August 7, the hearing on the formulation of charges against former Comptroller General Carlos Pólit, involved in the Odebrecht case. The former official is investigated for the alleged crime of concussion, which according to the Penal Code (section 281) is punishable by a prison sentence of three to five years.

Pólit’s defense has said that his client is innocent, although Odebrecht informer José Conceição Santos told Brazilian courts that between 2012 and 2015 the Brazilian company paid USD 4.1 million to Pólit. Of that amount, USD 2.4 million was paid in cash. The other part of the money would have been transferred to the accounts of two companies. The hearing will be held Monday at 15:00.

On the other hand, Tomislav Topic, owner of the Telconet company, claimed to have paid USD 5.7 million to TV Satelital owner Ricardo Rivera (uncle of Vice President Jorge Glas), as a courtesy for an alleged intermediation with Odebrecht in favor of Telconet. (I)