Hearing on Valdiviezo Case was suspended for absences

The adjudication hearing against three people involved in the murder of journalist Fausto Valvidiezo Moscoso convened by the Eleventh Criminal Court of Guayas, was suspended around 17:00 of last Monday and until next March 27, due to the absence of some of the 63 witnesses divided between the prosecution and the defense.

Alfredo Valdiviezo, brother of deceased communicator who also attended the hearing, said that the only thing they care about is the fact that the crime will not go unpunished and that the law punishes the guilty ones. “We want to see the guilty as prisoners for having killed Fausto,” he said.

Fausto Valdiviezo received several bullet wounds as he prepared to leave his mother’s home in La Atarazana to go to his. The murderer got out of a vehicle and shot him without any reason. His death was confirmed at the Military Hospital of Guayaquil. 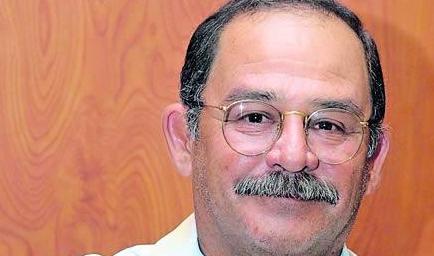