IMF downwards the growth forecasts of the world 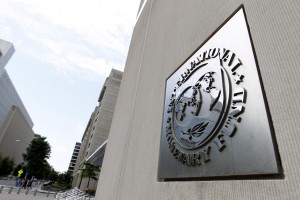 The institution directed by Christine Lagarde indicated that the world will grow less than they had estimated in October, when even then, expectations had already been lowered with relation to the previous ones.

The global growth for 2015 is expected to be between 3.5% and 3.7%, three tenths less than estimated three months ago.

The IMF Chief Economist, Olivier Blanchard, said that the low price of oil and the dollar’s appreciation have influence in the global growth.

CELAC will propose the creation of a Southern Monetary Fund