Isabel Noboa and her bet on iconic works 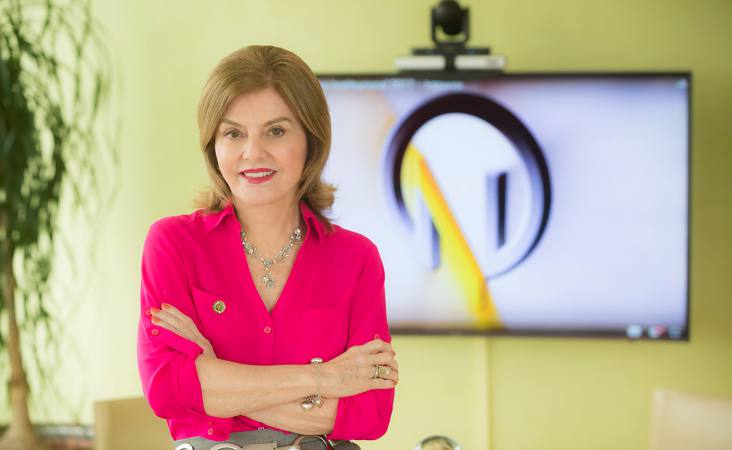 Since the construction of Mall del Sol and the Sheraton Hotel in the north of Guayaquil, the Nobis consortium has built “cities within cities,” a strategy that has multiplied its credibility and success in another real estate, industrial and tourism projects.

Since its creation in 1997, Isabel Noboa Pontón has led the consortium that has promoted major real estate projects considered to be the city’s flagship, such as Ciudad Colon, Ciudad del Río, Ciudad del Sol, in the north, where modern buildings of offices and departments, hospitals, and hotels congregate.

Honored to have been honored at the municipal solemn session, on October 9, Noboa says that this is the result of the work of her group, collaborators, executives, and volunteers of the Nobis foundations.

“From the private company we will support those plans that lead to make Guayaquil a pole of integral development and the capital of South America,” she says. (I)