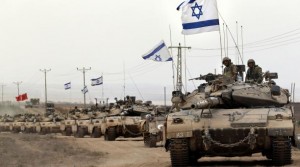 The Israeli punishment is “a war crime,” said the Palestinian chief negotiator, Saeb Erakat.
The Palestinians “will not go back before the ISRALIES pressures,” he concluded.

Leaving the Palestinian Authority without tax revenues would represent a serious threat.