According to official Israeli sources, the prime minister of the country Benjamin Netanyahu, ordered the planning of a thousand homes in East Jerusalem, and new infrastructure in the West Bank, both territories occupied in 1967.

“The government decided to advance planning for a thousand housing units in Jerusalem, 400 in Har Homa neighborhood, and 600 in Ramat Shlomo,” said sources in the prime minister’s office.

They also said the government has decided to move forward with other projects to build infrastructure such as roads in the West Bank, which will serve the Palestinians. 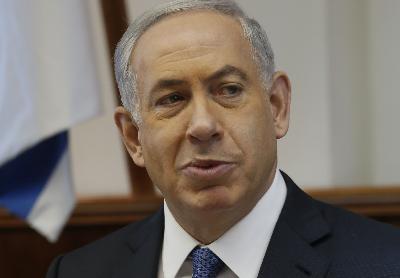