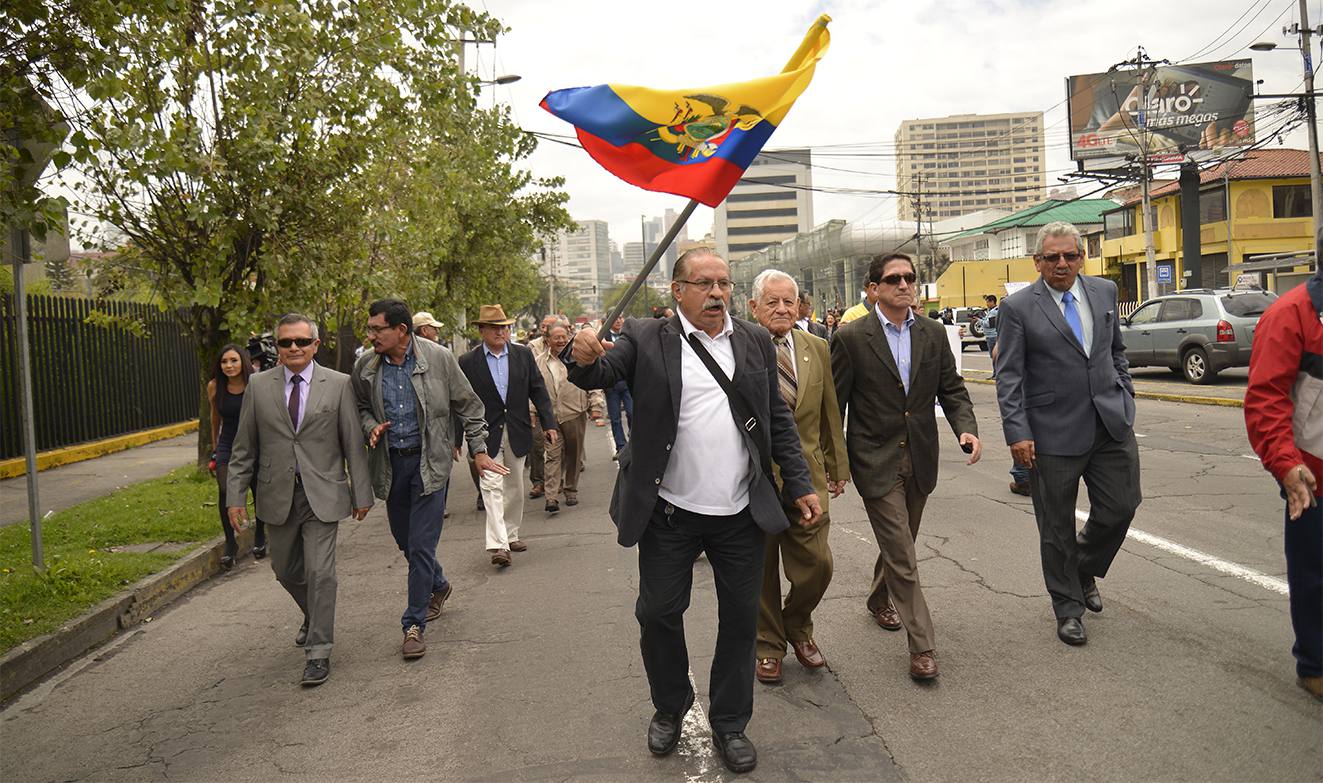 The Judicial Unit for Juvenile Offenders of the Metropolitan District of Quito denied the precautionary measure brought by retired military Wagner Bravo against the government, to avoid the $ 41 million debit to the Institute of Social Security of the Armed Forces (ISSFA) due to an alleged `overpayment,´ determined by the State Comptroller General after a special examination of the purchase of 66 plots of land to build the Samanes Park in Guayaquil.

On Wednesday last week, Bravo and a group of retired officers of the Armed Forces filed a request for precautionary measures against the Central Bank of Ecuador and the Ministry of Finance so that they “refrain from debiting any value from the accounts of the ISSFA.”

“Debits have not been already done. When this is verified with documents, here comes the measure (judicial) the ISSFA will file. At that point the appropriate action will be taken,” said Bolivar Silva, chief of the officers on the Board of the ISSFA.