The case of the police transfers arrives at the National Court 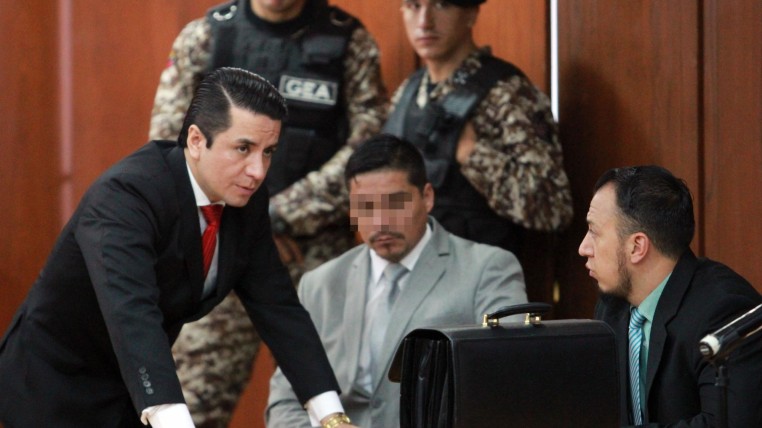 The preparatory trial hearing in the case of the alleged illegal sale of police passes started at 08:30 at the National Court of Justice.

The Prosecutor´s office will issue a mixed ruling. Some will be accused and others abstained. Such abstention has already been granted to five people linked to the case. Others were subjected to summary trial and received lesser sentences.

For this reason, about 17 of the 27 suspects remain in the process. One of them is the former commander of the Police Fausto Tamayo.

According to the investigations, a lieutenant led the alleged network that would have handled around $ 6 million from the sale of the transfers.

The official worked in the Presidency and the Ministry of the Interior. He was awarded state recognitions and distinctions and is now listed as “Most Wanted.” Although the case was reported in July last year, the prosecutor´s office was on the trail of the alleged network.