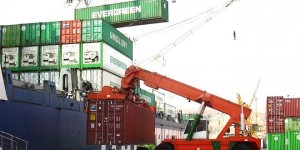 Before Saturday, January 7, the General Secretariat of the Andean Community (CAN) will issue its final decision on the request of Ecuador, regarding the establishment of safeguards by currency devaluation.

The date shown was marked in a statement of the same Andean organization, where it is also reiterated that, “meanwhile, theapplication of safeguard measures exchange it is not allowed until the CAN issues its final decision,” although Ecuador announced it would charge safeguards of 21% to Colombia and 7% to Peru since January. International reactions have remained all this time and it was even talked about a trade war if the collection of import duties is not reconsidered.