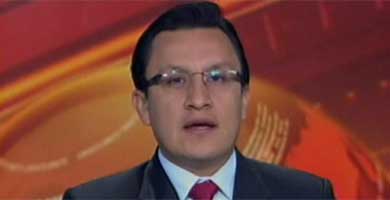 David Rosero, former member of the Council of Citizen Participation and Political Control (Cpccs), said that “the head of the sheep came by wool and came out shorn,” in reference to the visit made last week by former President Rafael Correa, and not only that it could not stop the popular consultation, but it is left without a party.

He recalled that the correísmo imposed by “palancocracia” the Cpccs, “is the correísmo the one that kidnapped the institutions of the State by means of amagues of competitions, that is why a proposal is necessary, and that proposal is the popular consultation.”  (I)