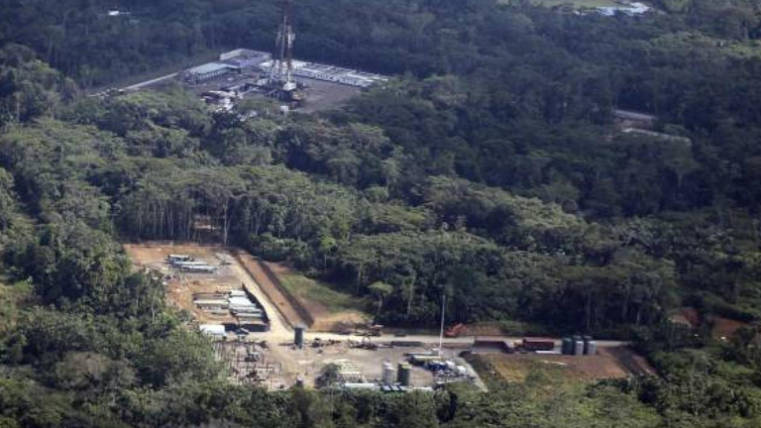 For this year, there are 20 new oil projects in the natural park. The total investment exceeds $ 417 million.

It is the jewel of oil crown. The fields of Yasuní park are a priority for the public company Petroamazonas . This year, the state company plans to invest 417 million dollars in the ITT block ( Ishpingo , Tambococha and Tiputini ).

It is the highest amount since the work began in the place, in 2014.

Part of that money will go to private hands for the development of new projects. In total, as known by EXPRESO , there are 20 new plans in which the private sector will be needed. In millions of dollars, close to 100.9 million will be awarded to national and foreign groups.

Sertecpet is one of the Ecuadorian companies that have projects in the area. During 2017, it developed the technical service for phase I of the Tiputini process plant and the power generation plant of block 43. The work cost 3.3 million dollars.

Bernardo Traversari , general manager of   Sertecpet, explained that from this month they will start another project with Petroamazonas. Both, he said to EXPRESO, were obtained through public bidding.

According to the Petroamazonas management indicators that this Journal accessed, from 2014 to 2017 24 bidding processes were fulfiled
for works in the ITT. There were 13 companies that shared the projects, which exceeded 186.6 million dollars. Of these, 11 projects are still in execution.

Álex Galárraga , general manager of Petroamazonas , commented that the winning companies of the contests meet the agreed parameters and offers. In fact, some, like Sertecpet, will keep new works in the ITT for the next years.

Why is exploitation in the Yasuní area so important for Petroamazonas ?

According to Galárraga, the potential in the sector is vital when compared with the ease of obtaining resources. That is, exploitation is viable because investment is low taking into account the utility.

The Government understands that cost / benefit and therefore maintains the investment in the ITT. Budget revisions made to oil companies did not contemplate   reductions in block spending. Between 2014 and 2017, 632.8 million dollars were spent, as shown by the budget summary of Petroamazonas .

The investment will continue at least until 2021. State planning indicates that in  2019 461 million dollars will be needed for drilling works, purchase of goods, contracting of services and construction of works.

What will be the profitability of that investment?

According to Galárraga , this year could close with a production of 87,145 barrels of oil. Almost double the current figure.