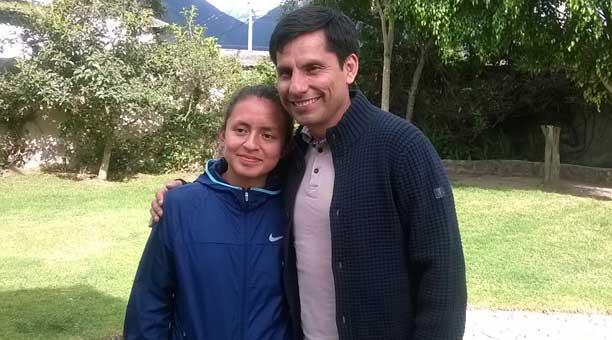 The winner of the World Championship in 5k walk Glenda Morejón fulfilled one of her dreams: to talk about the secrets of this discipline with Jefferson Pérez, champion of the Atlanta 1996 Olympic Games. The meeting was held “behind closed doors,” on July 29. “Jeff” would have telephoned Geovan Delgado, coach of the Imbabura athlete. After congratulating them for the ecumenical title, which pleased Ecuadorians, he requested an appointment.

The Chamuyando Parrilla Bistró restaurant, located in the south of the Imbabura capital, was the scene of the historic encounter. Among dishes, Jefferson Perez revealed that after seeing Morejón in the South American competition, he glimpsed the potential of the 17-year-old athlete. He also took advantage of the meeting to offer his advice so that the world champion continues to achieve success. (I)

A group of Czech entrepreneurs invests in a micro brewery company