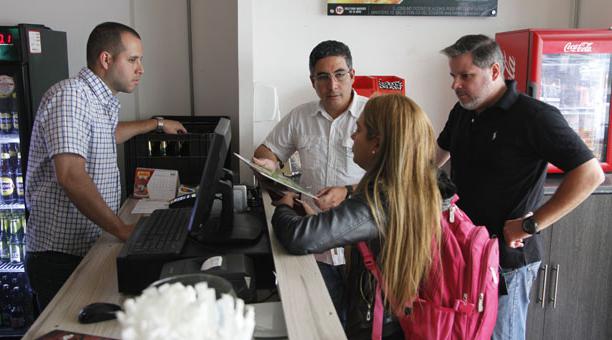 Quito, Guayaquil, Manta, Cuenca, and Ibarra are the main cities where Venezuelans who have entered the country reside. Most have academic degrees. However, they have engaged in various trades and even work as street vendors. There are no official figures on the number of Venezuelans who live in Ecuador. But, since September 2016 there is a growing wave of migration.

According to the Venezuelan Civil Organization in Ecuador, the figure would be at least 28 347 people. The number comes from those who voted in Ecuador in the popular consultation, convened by the political opposition of the government of Nicolás Maduro, on July 16, 2017. 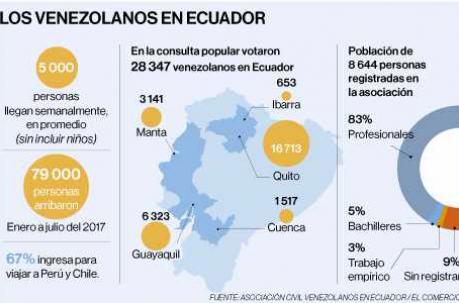 Gangs that adulterate medicines have links with foreign networks

Correa reveals “the pact with the Bucaram family.”