This Monday at 14:30 whithin the preliminary hearing trial and opinion support installed for the Cofiec-Duzac Case, the rapporteur judge Paul Iñiguez will issue his decision as to abide or not to the Attorney General’s opinion.

Attorney General Galo Chiriboga issued a joint opinion by accusing 13 prosecuted as perpetrators and 6 as accomplices for the alleged embezzlement by the irregular delivery of a $ 800,000 loan granted to Argentine businessman Gaston Duzac in December , 2011.

For this case, the Prosecution is also investigating an alleged crime of money laundering on the owners of 2 bank accounts, where the $ 800,000 that the bank gave Duzac, were deposited. The case is at the stage of preliminary investigation. 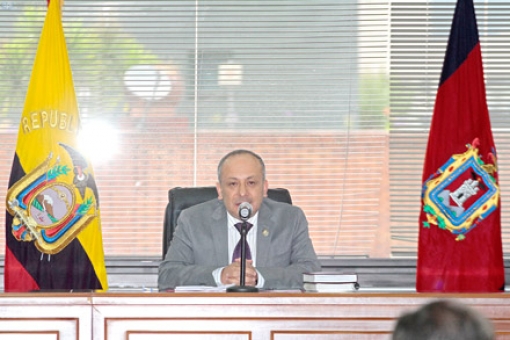