According to the population estimates project report for the financial year 2014 – 2015, 39% of Californians will be Latino, while 38.8% will be white non-Latinos.

Thus California, the most populous state in the United States with over 37 million people, will join New Mexico as regions where the demographic map has been transformed.

Demographic statistics for California expect the Latino population to reach 50% in 2042. 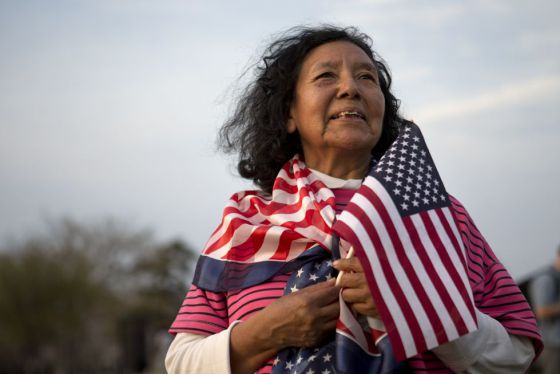 Latino woman born in the U.S.

Here comes the Reed in Playas