Law to repatriate capitals to Ecuador is in process 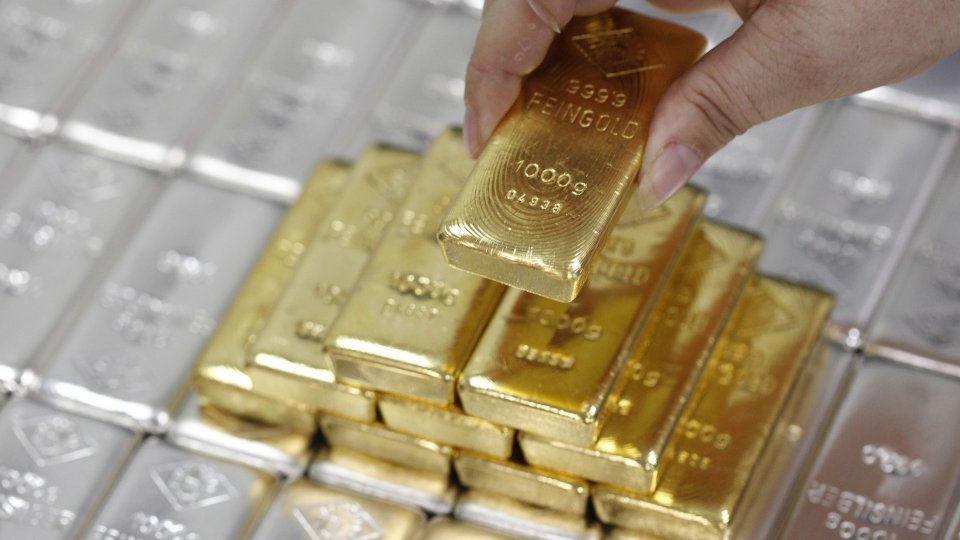 It is estimated that $ 30 billion of natural and legal persons from Ecuador went to tax havens between 1970 and 2010, according to data from the Tax Justice Network and the IRS. And in the last three years, $ 4,723 million left the country.

Therefore, modifying the public-private partnership (PPP) projects or establishing a scheme of temporary incentives to bring back the money sent abroad are some of the options raised by the Government in a bill to encourage the return of capital. (I)