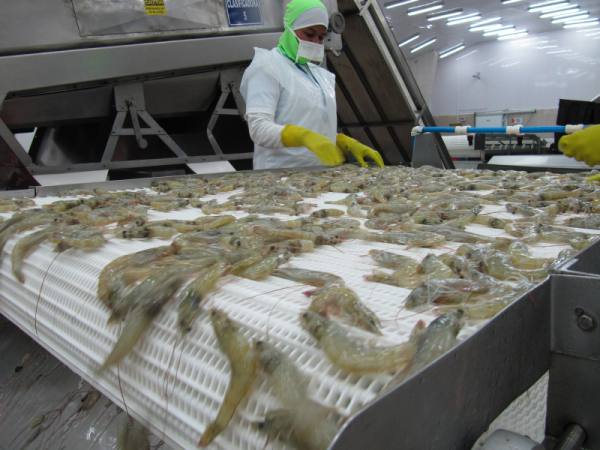 Within the economic plan announced last night by President Lenin Moreno, he briefly mentioned that there will be new contracting modalities.

The Minister of Labor, Raúl Ledesma, assures that these forms, directed to the strongest areas of export that the country has, such as bananas, aquaculture, floriculture, tourism, construction and the agricultural sector in general, will promote employment in the country.

“They are aimed at new jobs, for people who do not work, that is, you cannot migrate contracts. We have an already proven system that will prevent the migration of contracts to these modalities “.

The official maintains that these contracts have three conditions: social impact, productive impact (which is useful for the employer) and that have greater and better benefits for workers.

“Everyone has an additional salary ingredient of at least 15% per day, not only on weekends, in addition to the items for overtime ” he says.

These new forms are specifically for extraordinary activities within the ordinary business line, since many of the current contracts are not efficient, he says.

Ledesma gives as an example to the banana sector, where there are companies that although they have employees who work every day -with indefinite contracts-, they must also hire people for cutting, packing and transporting days.

Another of the industries that would benefit would be the aquaculture, especially in the times of tide. “In these stations is where most people are required. Currently, they are hired informally “, he said. (I)

Debt will be re-profiled through three channels