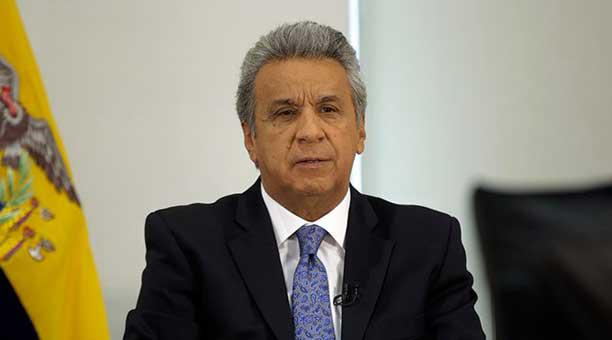 President Lenin Moreno addressed the nation on Monday night, October 30, on the progress of the dialogues the Government has undertaken with different sectors of the country and the repeal of Executive Orders 16 and 739, issued during the last administration. The Head of State said he talks with the media to “move forward on the reform of the Communication Law.”

Moreno mentioned that since May 24, he invited “the media to breathe airs of freedom, not to be afraid to denounce any act of corruption, to respect international agreements to comply with a true freedom of expression.” (I)