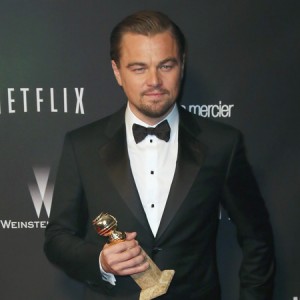 “Not since the age of the dinosaurs have so many species of plants and animals become extinct in such a short period of time. We must now make an effort to protect the rich biodiversity that could allow nature to eventually recover. The good news is there are solutions to these massive problems. Efforts like tonight will start addressing them.,” said DiCaprio during the evening.