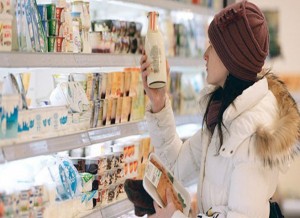 The list of foods whose import has been banned from the countries that have adopted sanctions against Russia for its role in the Ukrainian conflict, will be modified.

“It was confirmed today that the list of products banned for imports in Russia needs to be amended, namely [to exclude] lactose-free milk, goods for people with diabetes or allergies, certain biologically active dietary supplements, as well as seeds and baby fish,” said Arkady Dvorkovich, Russian Deputy Prime Minister.

Among the products are those consumed by people who suffer from allergies or diabetes, plus raw materials to ensure the competitiveness of domestic production, said the official.

For its part, the European Commission (EC) announced it prepares more support measures for European producers who may be affected by the Russian decision.

Agriculture Ministers of the EU have been summoned to an extraordinary council on September 5 in Brussels.