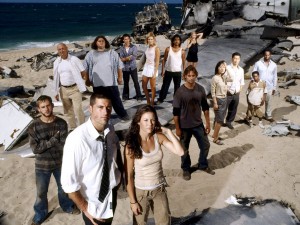 Lost series could return as a prequel

Damon Lindelof, co-creator of the thriller and science fiction serie Lost, announced that it would return as a prequel, according to the web portal E! News.

Lindelof added: “I think there will be more of Lost, but I think it will not come from us. My idea is that any other group will come and take a creative spin on this content, which I think is very exciting. ”

The Lost series lasted six seasons, which were issued between 2004 and 2010, and according to the same Lindelof, the  final was controversial because the questions of the mysterious place where the missing passengers of the Oceanic Flight 815 landed were never resolved.