Venezuelan President Nicolas Maduro has “strictly” banned the exportation of products contained on the basic basket of Venezuelans. The decision, which will be issued by decree on next Monday, is part of the package of measures taken by the government in an attempt of stopping smuggling.

“All exportation of products of the basic diet of Venezuelans is strictly forbidden, because Venezuela does not export these foods, they produce them to be consumed,” Maduro said during an act of government in Caracas.

The decree, which according to Maduro will be published on Monday, will identify “all products” whose exportation is prohibited “expressly” and will establish “the penalties according to the law for the officer that allows the exporting of these products.”

The Venezuelan president also announced this week the upcoming installation of a controversial fingerprint reader system in public and private businesses to control the sale of products and prevent their diversion for smuggling. 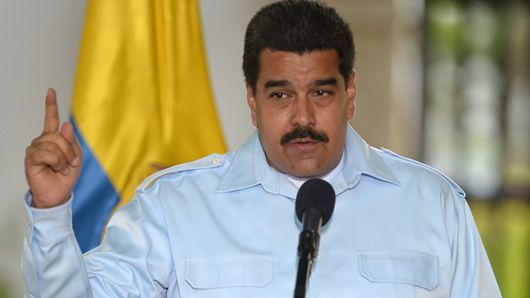 Government is analyzing to improve wages of telephone workers