This Friday the ambassador of Ecuador, Nathalie Cely, rejected the publication of a research article of the magazine Plan V, entitled ‘Nathalie Cely, Ambassador of contracts’, which referred to alleged contracts signed by her in Washington, for more than $ 7.5 million.

The diplomat, who called on social networking the publishing of the article as “biased”, said that as an ambassador she has made several contracts with companies specializing in public relations and advocacy at different times, and in defense of national interests.

The media, in their article published on August 18, said that in Ecuador, a company linked to the Ambassador’s mother, signed a $ 210,000 contract for communication activities of the Presidency of the Republic.

The magazine reports that in January 2003 Cely constituted along with Jose Enrique Mantilla Moran, the BDS Stratega S.A. in order to provide a range of professional consulting services, and that on January 16, 2006, Cely transferred its entire shareholding to her mother, Flor Maria Suarez; and 4800 shares are divided among six more new shareholders.

The ambassador said he has never denied her relationship with Stratega BDS, and what she does have rejected “is that in no case I have influenced the recruitment process in which the firm has engaged.” 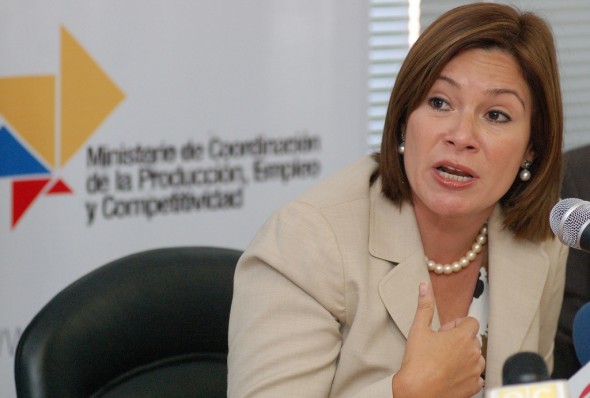 Jose Nelson Brandao: “If they extradite Mr. Galo Lara, he will be killed”