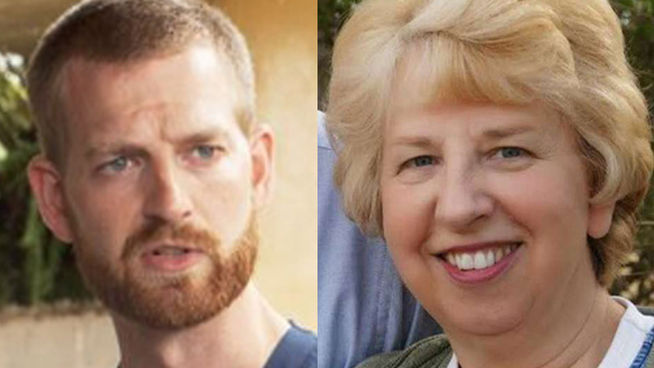 “Thanks to the care of the team in Liberia, the use of an experimental treatment and the experience and resources of the medical team at Emory University Hospital, God saved my life,” said Kent Brantly, American doctor, 33, who survived the Ebola virus.

The doctor and nurse Nancy Writebol , 59, are the first two people who have been treated by the infection in the United States, and survived after receiving the experimental serum ZMapp, previously proven only in monkeys and rats. However, their doctors have not provided details of the clinical effects of this drug.

In coordination with the Center for Disease Control (CDC) and according to the instructions of the World Health Organization (WHO), the evaluation todischarge them was made independently in each case. To do this, doctors had to verify there was no virus in the blood or suffering symptoms for at least three days.

On the other hand, the obtaining of the experimental serum by the Americans was widely criticized, due to the lack of access to victims of Liberia, Ghana and Sierra Leone, where the virus has hit hardest.

In relation to that, the California company that manufactures it, Mappbio, reported that the existence of the product is practically exhausted, so its massive delivery for affected populations, as well as representing a huge ethical and medical challenge, it is still impossible.