“Mama Rosa” was released without charges in Mexico 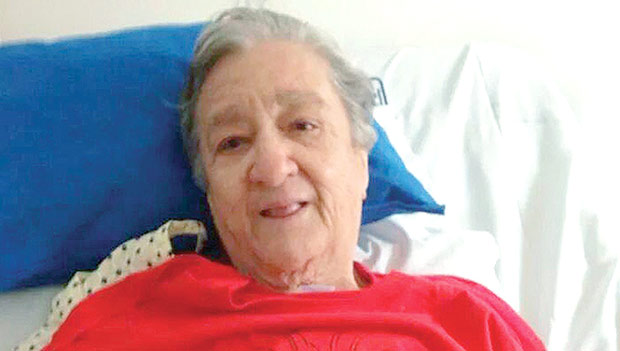 Mama Rosa, 79, was released as the PGR did not filed formal charges against her, however, six employees of “La Gran Familia” home, will be arrested.

The home will be closed after the police conducted a raid in recent days, where 458 children were found living amid garbage, rotting food and rats and insect pests.

In response, authorities have initiated the transfer of 167 children who were sent to foster homes in Jalisco, Estado de Mexico, Guanajuato and Mexico City, while 341 are still waiting to be taken to other states.

Verduzco, who remained hospitalized for a nervous breakdown, is internationally known for her work aiding abandoned children. Since her arrest, Mama Rosa was supported by the intellectual Enrique Krauze; by the former president of Mexico, Vicente Fox; by professional soccerplayer Rafael Marquez; by the auxiliary archbishop of Morelia, Carlos Suarez, among other opinion leaders.