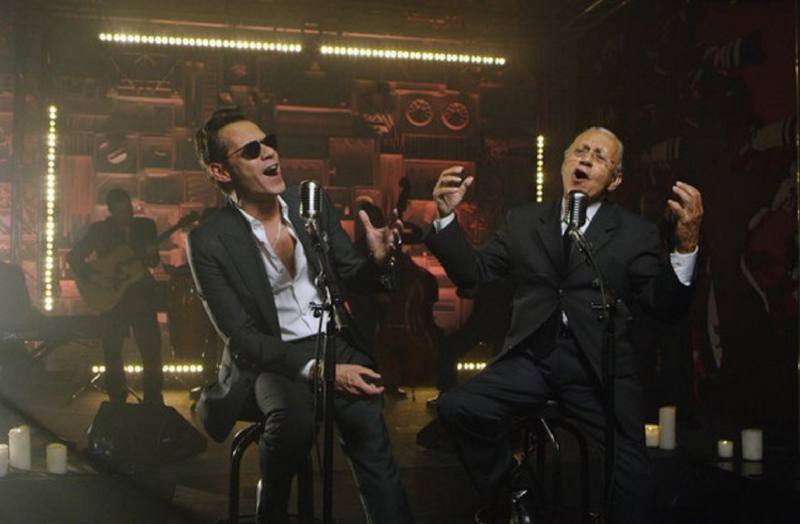 Dejé de amar, the bolero recently released by Felipe Muniz and his son Marc Anthony, is a melody with a tricolor footprint, which already has a video and was launched in Spotify.

Guayaquilean Medardo Rovayo, known in the art scene as Ramani, is the author of this melody and the Nunca es tarde album, with which Muñiz professionally debuts at the age of 81.

The Boleros album that features eight songs, all written by Ramani, previously released the single Mientras duermo, which included the participation of Puerto Rican Tito Nieves, in the bolero version. Ramani, who is also the executive producer of the album, accompanied Muniz in the salsa version.

The recording process of the album has been compiled in a documentary in which Muniz and Marc Anthony appear sharing their memories and experiences. The videos were released by the Magnus Media company, owned by the interpreter of Valió la pena, in collaboration with Spotify, a platform that for the first time does a job for the Latin market.