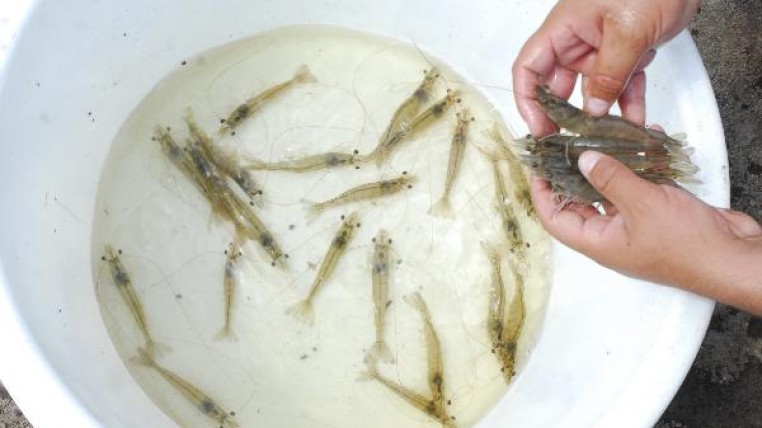 Many shrimpers considered it a rumor, but it is in force since June this year: the exportation of nauplii (first larvae stage) and shrimp broodstock is banned.

With opinions of shrimp producers either for and against, in June 2016 undersecretary Jorge Romero Correa reported that constitutionally, the Litopenaeus vannamei of Ecuador is a genetic heritage, so it is added to the list of banned products for exportation and / or subject to prior authorization.

With this, he says, the growth of the Ecuadorian shrimp production is ensured. The only exception is postalarvae, exclusively for breeding sites.

The Ecuadorian shrimp is considered the best in the world for its consistency and flavor, which makes that farmers from various countries demand it more often.

Francisco Carrion: ‘The signing of a piece of paper does not mean end of the conflict’