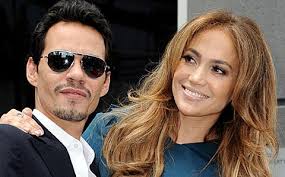 The divorce of singers Marc Anthony and Jennifer López became oficial after submitting the final terms of their separation in the Superior Court of Los Angeles County, nearly three years after announcing their breakup, according to People magazine.

Anthony, 45, and Lopez, 44, will share custody of their twins Max and Emme, 5 years old, although the children will live with the mother most of the time.

Anthony will have physical custody seven days a month, assigned by both sides, who also left written with which one of both the children will spend specific dates such as holidays, Christmas, Thanksgiving and Halloween.

The famous artists committed to prevent that their children were exposed to the paparazzi.

The singers were married in June 2004 in Beverly Hills and announced their separation in July 2011.