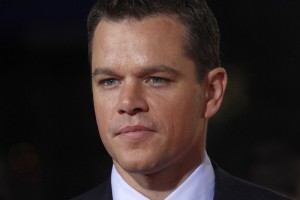 According to the showbiz news blog Deadline, Universal Studios has begun filming a new installment of the action saga of agent Jason Bourne . This film would follow ‘The Bourne Identity’ (2002), ‘The Bourne Supremacy’ (2004) and ‘The Bourne Ultimatum’ (2007).

The Director of the film, Paul Greengrass, will return after 8 years of absence, due to his refusal to work on the project, since he dismissed his involvement if the main character, an elite member of the CIA who have traumatic Amensia and treats to discover his past, recovers memory.

Mafalda celebrates her 50th anniversary with an exhibition