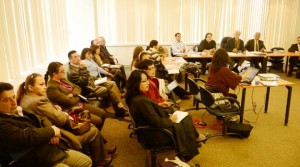 The letter notes that the Assembly would have distorted the criteria discussed in the meeting held on August 17 in Carondelet. This, according to them, would have resulted in a project full of “contradictions, gaps and unconstitutionalities”.

Jack Veloz, spokesman of the National Development Bank (BNF) fund, said that they do not support or call for a march because these institutions are part of the social security system and not trade unions.

“However, we respect the decision of each of the workers who belong to unions. The vast majority of our participants are employees, workers and therefore are part of unions,” Veloz said.