Mery Zamora is declared innocent by the CNJ 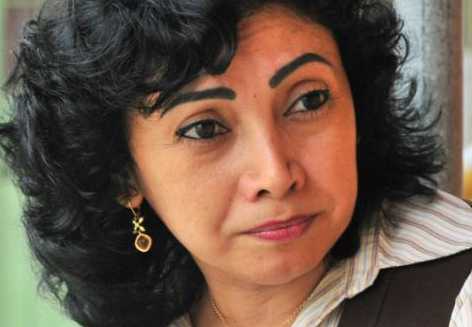 The National Court of Justice (CNJ for its acronym in spanish) yesterday dismissed charges of inciting violence against Mery Zamora during the police revolt of September 30, 2010 and pleaded her not guilty.

The responsible for issuing the verdict was the Judge Jhonny Ayulardo, who accepted the appeal filed by the defense of Zamora.

“It has won the truth over falsehood. It has triumphed organized struggle of the peoples of the Left, democratic sectors, over all the prepotency that exists in the country, over political persecution and social criminalization,” said Zamora after knowing the agency’s decision.

Zamora denied the allegations that were charged and mentioned, “I have never incited, that why they wanted to put me in prision, but it never happened.”

On the possibility of suing the state, Zamora said she would analyze the situation with their lawyers and the Popular Democratic Movement (MPD).