The Ministry of Industries and Productivity (Mipro) evaluated 400 companies committed to increase domestic production, to reduce imports and generate exports.

Last Thursday after signing an agreement with the Asociación de Fundidores del Meral, Vice Minister of Industries, Byron Proaño mentioned that the objective began last March and is done through monthly visits, emails, phone calls and information exchange to determine how much they import, export and how much they sell.

After the assessments made, Proaño ensures that domestic production has increased almost in $ 1,000 million.

The signing sectors include metalworking, plastics, furniture, wood, flour, among others. 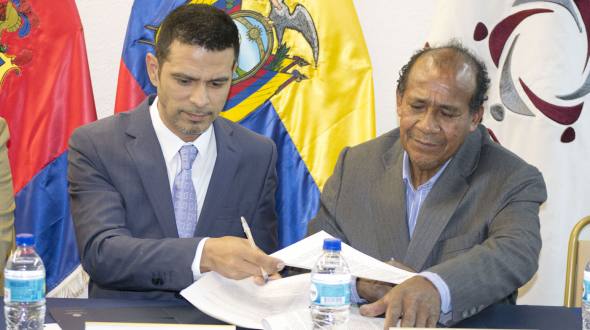