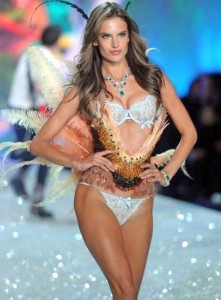 “The Manipulator” is the name of the new film by director Martin Scorsese, where the life of the Italian billionaire Alessandro Proto, who has inspired the creation of the film, will be told. The renowned Brazilian model Alessandra Ambrosio will play the role of the tycoon´s girlfriend, portrayed by actor Channing Tatum.

Scorsese is currently in Sao Paulo until tomorrow, where he is selecting the the scenarios of the tape whose first scenes will be taken in August of this year. The film’s release is scheduled for 2016, according to a statement from the Paramount group.