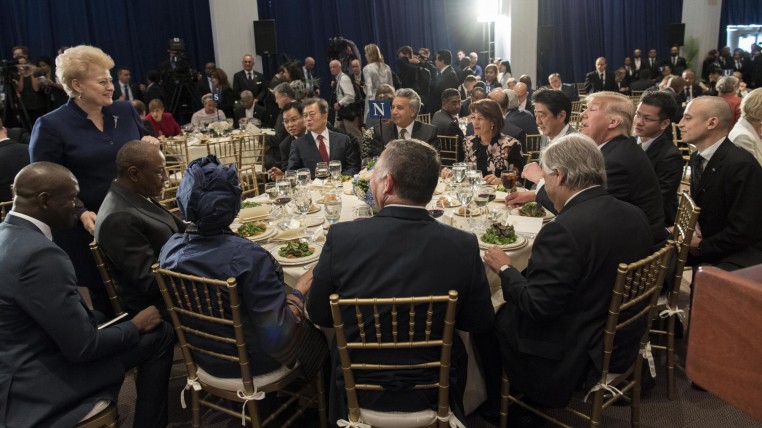 President Lenin Moreno was yesterday the protagonist of one of the most widespread images through social networks, of the UN meeting that brings together leaders of 193 countries.

There are no reports of some dialogue between Moreno and the American president during this activity. (I)